Why do you need a project manager? 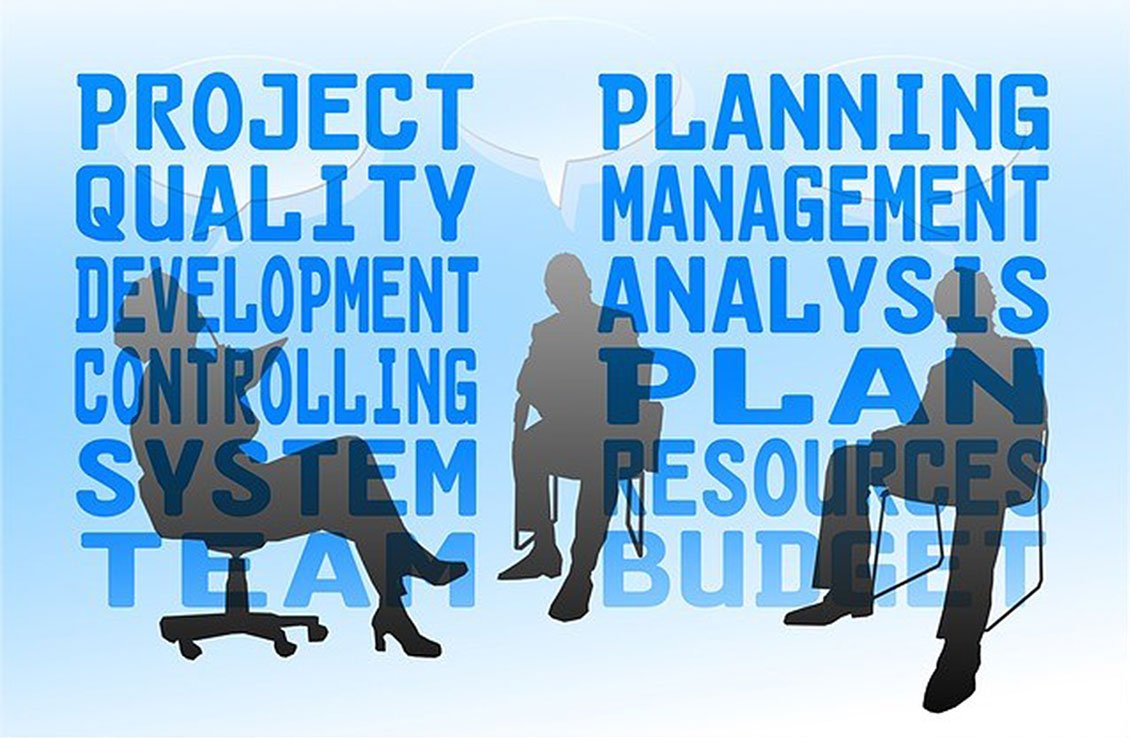 Have you worked on a project for a client or customer and were unable to deliver on time? Have you had projects that went over budget? Were your quality and productivity objectives or shareholder expectations not met?

There can be individual project managers for each expertise within a project, but the most versatile project manager is the one who brings all of it together and keeps it on-track, the cross-services project manager (CSPM). The CSPM does the following:

Once the project execution and control are complete, the CSPM has a role to play in closing the project with a Lessons Learned. The CSPM should ask all parties:

If the project has produced controversy between the teams or groups involved, the CSPM should conduct the initial Lessons Learned separately with each group. The consolidated Lessons Learned, without any associated names, should be shared with all groups and together they should determine the improvements that could be made to make the next project better. The Lessons Learned should be completed without any finger-pointing or blame.

Once the Lessons Learned, the finances, the plan, and schedule have been finalized and shared, the CSPM is done. The project is complete and the CSPM should file the project documentation for future reference with similar projects and move on to the next project.

Sandra Glanton is the owner of Projects Accomplshed!. She spent 12 years as a CSPM in a local multinational corporation working on hardware and software projects. She has spent the last five years continuing to offer her project management skills to her clients and to local nonprofits. She can be reached at (585) 230-0649 and sg@projectsaccomplished.biz