Which Social Media Platforms Are Right for Your Business? 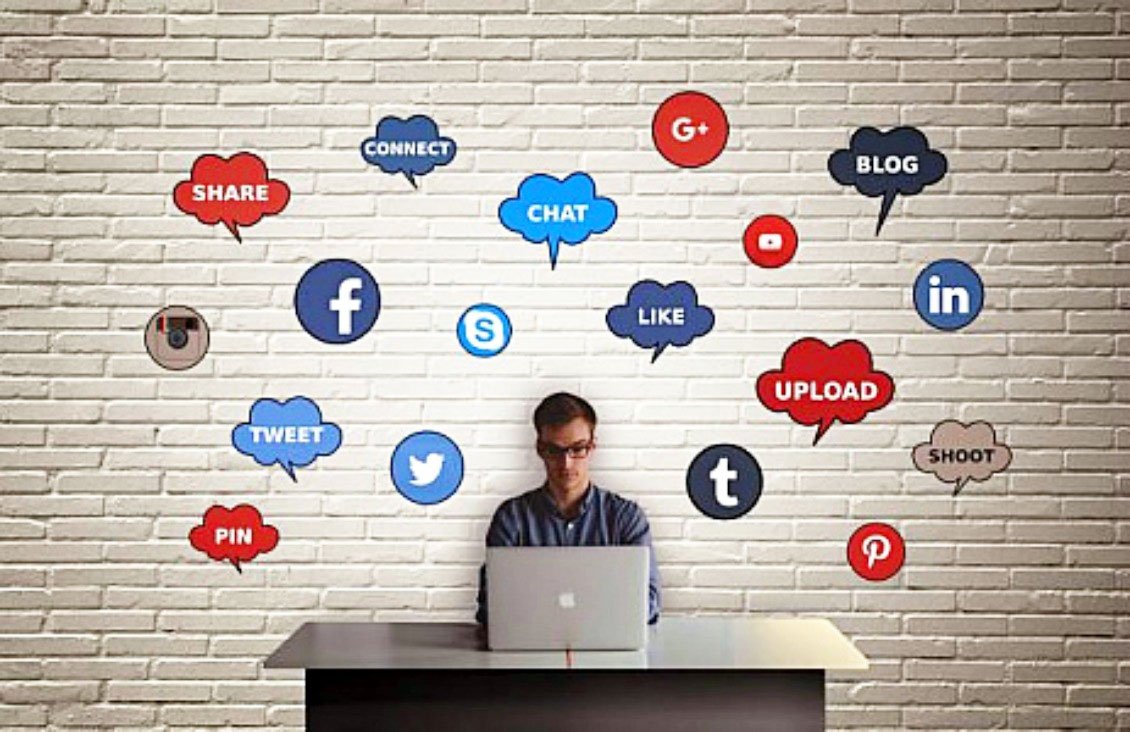 Social media marketing is a vital aspect of nearly every business because there are more than 2.8 billion people using social media worldwide.

Here are some facts about the top social media platforms to help you decide which one(s) your business should be posting to.

Facebook is the largest and most popular social media network in the world with over two billion active users. There are 1.32 billion users that log in every day. This platform offers a powerful Insights feature which you can analyze your content’s performance and learn about your audience. Facebook is a great platform for is community building, sharing information, and communicating with customers both privately and publicly.

Twitter has more than 328 million monthly users that tweet approximately 500 million times a day. This platform is the leading social platform for live updates and breaking news. Twitter recently raised the text length allowed from 140 characters to 280 characters, but you still need to keep it shorter than a Facebook post.

If you’re looking to get your business in the news, nearly 26% of the accounts on Twitter are journalists, so start following journalists that write about your industry.

Many people prefer Twitter because of its brevity and immediacy, as well as its easy-to-scan feed.

Instagram is quickly gaining popularity and is increasingly being used by businesses as a marketing tool. This social network doesn’t allow links in posts and discourages wordy posts. Instagram is mainly a visual platform where you can share photos and videos. Cultivate a following by wowing your followers with interesting images of your products and related topics.

There are 700 million monthly active users, with more than two-thirds of users being females between the ages of 18 to 29 and 80% are outside the U.S.

On Instagram, you can easily build and control your brand’s visual language. Use #hashtags to reach a wider audience and to get in on trending topics.

YouTube is the second largest search-engine in the world, behind its parent company, Google.

This platform allows you to share videos about your business easily reaching millions of viewers. YouTube has more than 1.3 billion users. You can use YouTube’s targeting options to reach the most relevant audience for your products or services. Think of it as advertising on TV, only cheaper and with a wider audience.

LinkedIn is the business professional network. With more than 500 million users, LinkedIn can connect you with potential clients and employees, allow you to network with industry influencers, introduce new products and services, and learn about your competitors’ abilities.

LinkedIn is not the place to post pictures of your grandchild or new puppy. It’s for business only.

Think of LinkedIn as online networking.

Where do you belong?

There are many more social media platforms out there for you to consider such as Tumblr, Google+, Medium, Flickr, Reddit, and Snapchat. Explore them and all the other platforms talked about here and find where your customers and competitors are posting and commenting. Those are the social media networks you want to be on too!

Laurie Enos is the co-owner of Blue Lilac Marketing Group, a Rochester-based marketing firm that designs websites, logos and printed materials, handles social media, manages public relations, and stages events for small- to medium-size businesses. She can be reached at laurie@bluelilacmarketing.com.