What is a patent and why should I care? 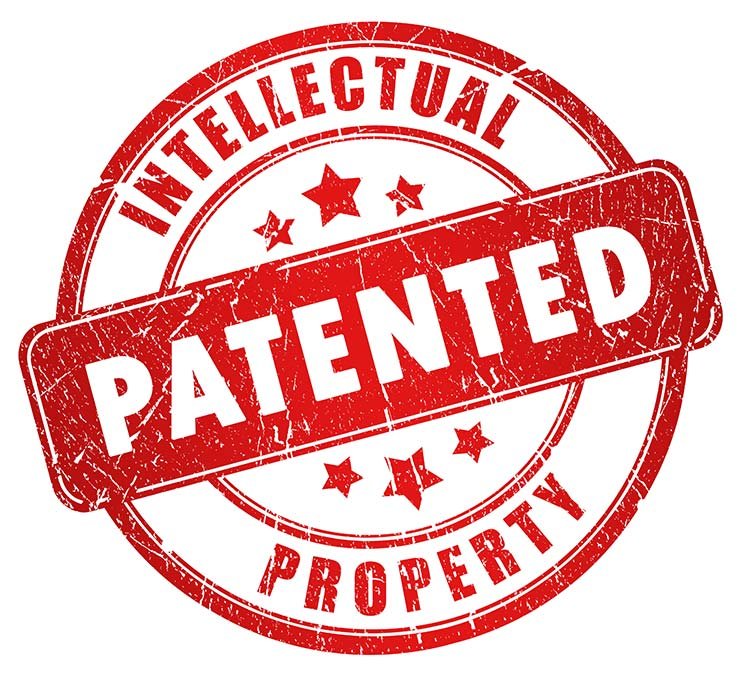 The Value of Patents

A patent is an item that allows an intangible idea to have a tangible, transferrable value.  The founding fathers of the United States of America (USA) thought so highly of the value of patents that they are a constitutionally granted right.

The United States Patent and Trademark Office (USPTO) is in charge of issuing patents to inventors in the USA.  A patent issued by the USPTO gives an inventor the right to exclude others from making and using the invention in the USA for a limited time (typically 20 years from the date a patent application is filed with the USPTO).

There are several conditions which must be met for something to be considered an invention.

In the USA there are three classes of patents: utility, plant, and design patents.

I hope this brief introduction to patents was helpful.  There’s a lot more information to cover which will be the subject of future blogs. Please contact me if you have any questions.

Dave Bassett is President of Bassett IP Strategies. Dave can be contacted at dbassett@bassett.pro or (585) 739-9726. Dave has been registered with the USPTO since 2004.