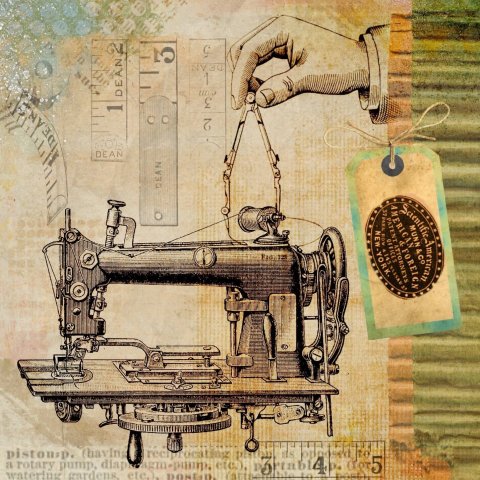 I Have an Invention. How do I Patent It?

Today I’d like to talk about how to patent an invention domestically.  We’ll assume you’ve already done the hard part which is coming up with a truly novel idea and then getting it to a point where you know how to make and use it.  That’s the hard part; the rest is challenging but doable, especially with a little help.

Know up front that the process of obtaining a patent is expensive and will take time.  According to the United States Patent and Trademark Office (USPTO) the process takes about three years from initial submission to patent issuance, but it can and often does take longer than that to get the most common type of patent, the utility patent, to issue.  It will also likely cost several thousand dollars to obtain a patent.

If it’s time consuming and expensive to obtain a patent on an invention, why should you try to get one?  Well, when you receive a patent, the U.S. government, through the USPTO, grants you a limited monopoly to exclude others from making or using your invention. This limited monopoly typically lasts a period of 20 years from when you submitted a non-provisional patent application to the USPTO.  That limited monopoly is where you get value from the patent.

Since it is a slow, expensive process, it is often wise to perform a patent search prior to getting too advanced in the process.  A patent search can help you understand what other items that are similar to your invention are available, the so called “prior art.”  It’s possible that somebody else has already come up with something very similar to your possible invention and you might decide it isn’t worth the time nor the effort to obtain a patent.  Even if that other idea wasn’t patented, if it was in the public domain, it can count as prior art against your idea.

After you’ve submitted your application, a few things happen.

Once the patent examiner has reviewed your application and compared it to the prior art, you receive what is known as an “office action.”  The first office action you receive nearly always has a reason, or reasons, why the examiner doesn’t believe your idea is worthy of allowing your claims.

Don’t fret. Just because the examiner decides to reject, or object to, your claims doesn’t mean that you can’t have a patent issued. It does mean you have some more work to do however.  You can overcome rejections in several ways, the details of which are beyond the scope of this blog.

Primarily, by altering the claims and/or by making arguments convincing the examiner that although he/she initially believed that your claims “read on” another invention or inventions, there are subtle (and perhaps not so subtle) differences between what you’ve invented and the prior art that existed at the time you submitted your application.  (By the way, “read on” is a fancy term meaning essentially that your invention does the same thing in the same way as something else does.)

Oftentimes, it may take several tries to get a set of claims allowed.  Sometimes you may decide that the changes you’d have to make to your claims would limit the scope of your invention so much that you don’t see the value in continuing to pursue a patent, so you stop the prosecution of the application and it is said to be abandoned.

But, far more often than not, you reach a point where your claims are deemed allowable and you may have a patent issue.  At that point, you pay an issuance fee within the appropriate time limit.  A month or so later, you’ll get a nice soft-covered booklet stating that your invention has met all the requirements to be patented and the invention is then described in your own words.

Congratulations!  You are now officially an inventor and your invention has an eight-digit patent number.  Over 10,000,000 patents have been issued in the U.S. alone through the years.

If you’d like to learn more about patenting, either domestically or internationally, or get help in patenting an invention, please contact me at Bassett IP Strategies.