The Successors of Kodak: How a Successful Employer Can Influence the Business Environment Dec 26, 2019

We can assume you’ve heard of at least one (if not all) of these companies: L3Harris Technologies, OLEDWorks, Lumetrics, Snomax. What do they all have in common? They were inspired by Kodak technology as well as founded by people who worked at Kodak previously. L3Harris Technologies emerged because of the invention of Kodak’s K-1 Camera which was used during World War I. Following World War I, Kodak was enlisted to support the National Reconnaissance Office which dealt with satellite weaponry. After World War II, Kodak’s role was to receive the images from the satellite to…  read more → 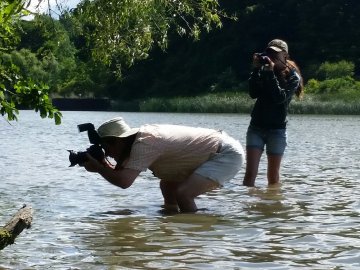 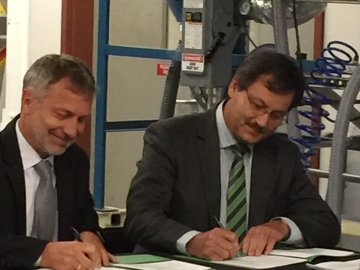 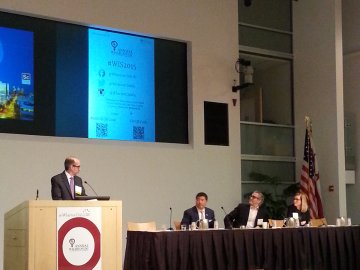