Rochester witnessing a warming trend in trade with Canada 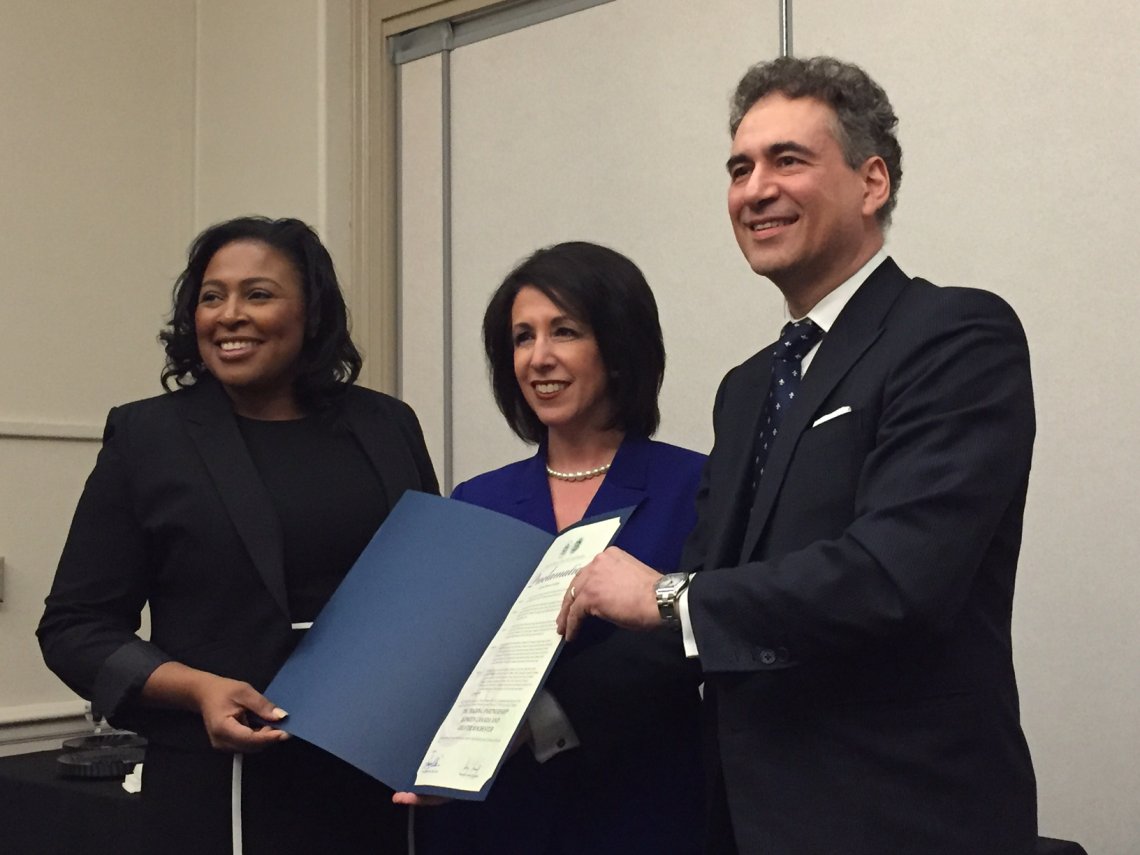 The meeting wasn’t much to do about the weather. In fact, when asked whether he has seen so much snow, Prato’s response was: "you're talking to a Canadian."

Instead, the gathering focused on the collaborative economic and industry forecast for an area that includes the counties of the Finger Lakes region and the Canadian provinces to the north – especially the economic engine of Toronto, ONT, situated 55 miles across Lake Ontario, Canada’s largest population center.

Prato set the tone for the day long visit to the area, which included a lively panel discussion and tour of the facilities at Eastman Business Park, most importantly the New York BEST Test and Commercialization Center for battery and energy storage innovation. 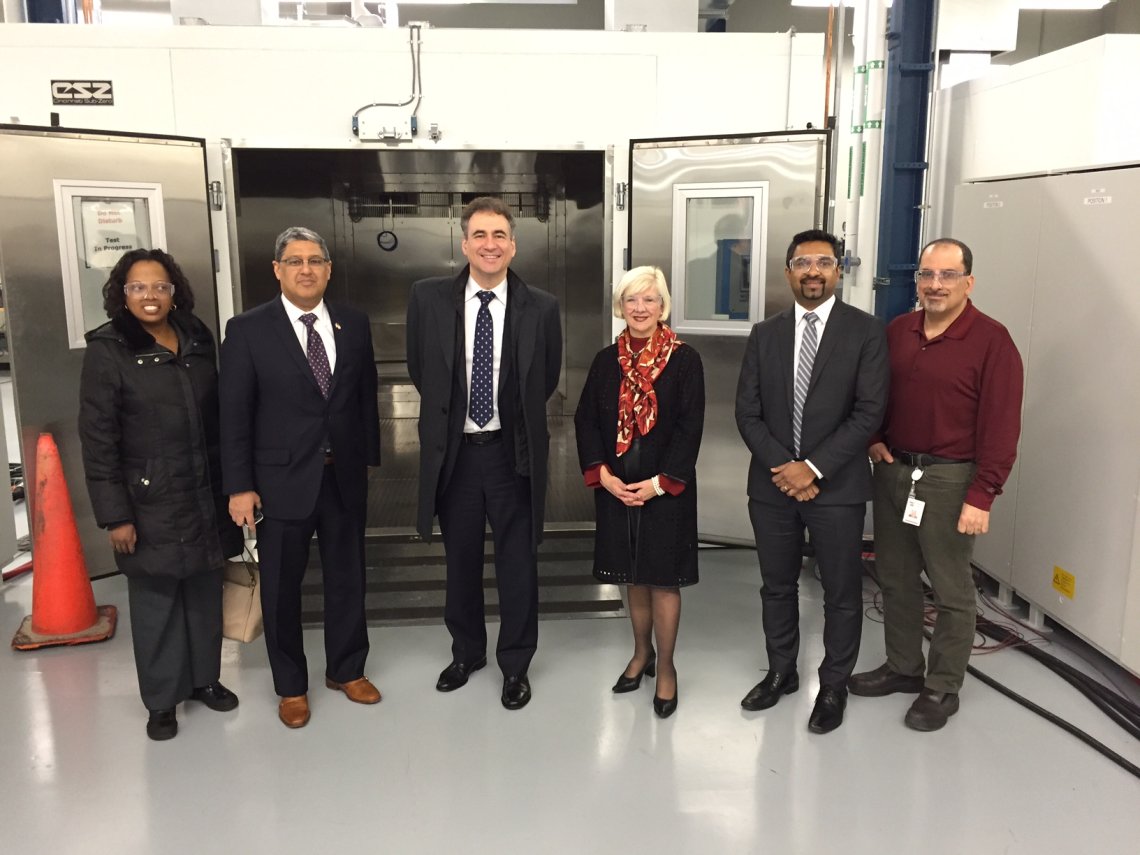 Rochester plays an exciting economic role with its neighbor to the north, Prato said, quoting figures that assert an estimated 680,000 jobs in New York State depend on Canada-U.S. trade and investment – including 16,000 jobs in Rochester alone. Prato said Canada and New York share 17 international crossings and 450 border miles, across which $60 billion in goods cross each year – $40 billion alone on the Peace Bridge in Buffalo.

Trade between New York and Canada tops $34 billion a year, he said.  More oil is imported to the U.S. from Canada than all OPEC countries combined.  And New York wine sales in Canada top $5 billion, he said.

#DYK: Over 16,000 jobs in the Rochester area depend on trade with Canada? #PopUpCA pic.twitter.com/40xUGeivSb

Prato said he sees additional international trade opportunities in Rochester, including light-to-heavy manufacturing like numerous corporations located in the area, as well as in environmental science and areas of innovation in medical equipment, clean technology, solar, wind and energy storage – and in value-added partnerships such as US - Canadian tourism.

"I think Rochester has incredible geographic advantages," Prato said. "I want it to be better known because I've seen it … I'm here to highlight it. But it's also a time for Rochester to pound the table and say, 'Look at what's here.'"

"Rochester is bigger than just Rochester,” he said.  “You have a history. Your companies are global.”