How Do I Get a Patent in the United States? 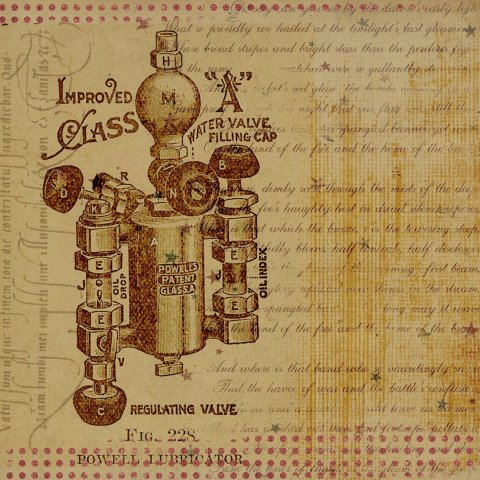 Let’s talk about the process for getting a patent on your invention here in the United States of America.  Overall, the process can be pretty daunting, but that’s okay. You can make this happen.

The first thing you need to do is the toughest part: you have to invent something.  Quite often that comes from wanting or needing to do some task but not having the right process, tool, machine, material, or component to do the job efficiently or maybe to even do the job at all!  Like the old saying goes, “Necessity is the mother of invention.”  Once you’ve had that eureka moment and have come up with a novel idea, then you can start down the road towards patenting it.

After you’ve come up with the idea, you then need to perfect the idea.  You can do this in one of two ways:

While, you’re perfecting the idea, it is good practice to perform a patent search to see if somebody else has already invented something that is essentially the same as your idea.

After performing a search, if you still believe your idea is truly an invention, you can begin the process of applying for a patent.  The way to do this is to put together a patent application and submit it to the United States Patent and Trademark Office (USPTO).  When you receive a patent, the U.S. government, through the patent office, grants you a limited monopoly to exclude others from making or using your invention. This limited monopoly typically lasts a period of 20 years from when you submitted a non-provisional patent application to the USPTO.  That limited monopoly is where you get value from the patent.

Once the patent examiner has reviewed your application and compared it to the prior art, you will receive what is known as an “office action.”  The first office action you receive will nearly always have a reason, or reasons, why the examiner doesn’t believe your idea is worthy of having your claims allowed.  Don’t get depressed. Just because the examiner decides to reject, or object to, your claims doesn’t mean that you can’t get a patent issued.  But it does mean you have some more work to do.  You can overcome rejections in several ways, the details of which are beyond the scope of this blog. Primarily, by altering the claims and/or by making arguments convincing the examiner that although he/she initially believed that your claims refer to another invention or inventions, there are subtle (and not so subtle) application.

Oftentimes, it may take several tries to get a set of claims allowed.  Sometimes you may decide that the changes you’d have to make to your claims would limit the scope of your invention so much that you don’t see the value in continuing to pursue a patent, so you stop the prosecution of the application and the application is said to be abandoned.

But, far more often than not, you can reach a point where your claims are determined to be allowed and that you can have a patent issue.  At that point, you pay an issuance fee within the appropriate time limit.  A month or so later, you’ll get a nice heavy soft-covered booklet stating that your invention has met all the requirements to be patented and the invention will be described via your own words inside.

Congratulations!  You are officially an inventor when your patent is given an eight-digit patent number.  Through the past 200+ years over 10,000,000 patents have been issued!

If you’d like to learn more about patenting or get help in patenting an invention, please contact me at Bassett IP Strategies.