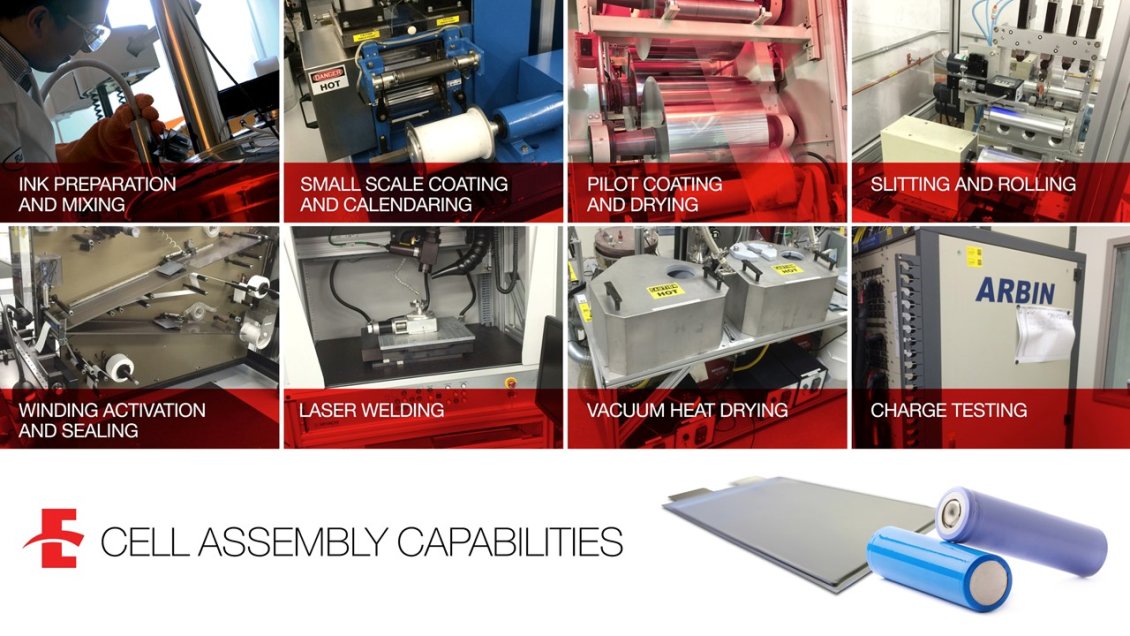 Eastman Business Park President Dolores Kruchten said, “With this new cell assembly center, Rochester becomes a national hub for battery innovation and production. At the same time, it expands the applications for Kodak coated films – we are pleased that our expertise and equipment in roll to roll manufacturing is now being leveraged to support new energy storage technologies that are changing the world. Making battery electrodes is just one application. Others include security films, electronic films, medical films and optical films. Kodak’s capabilities, in conjunction with those of others, built in Eastman Business Park, have allowed the creation of energy storage ecosystem to facilitate research, development and production all in one location.”

The new battery pilot manufacturing facility is expected to be open by July 2017.