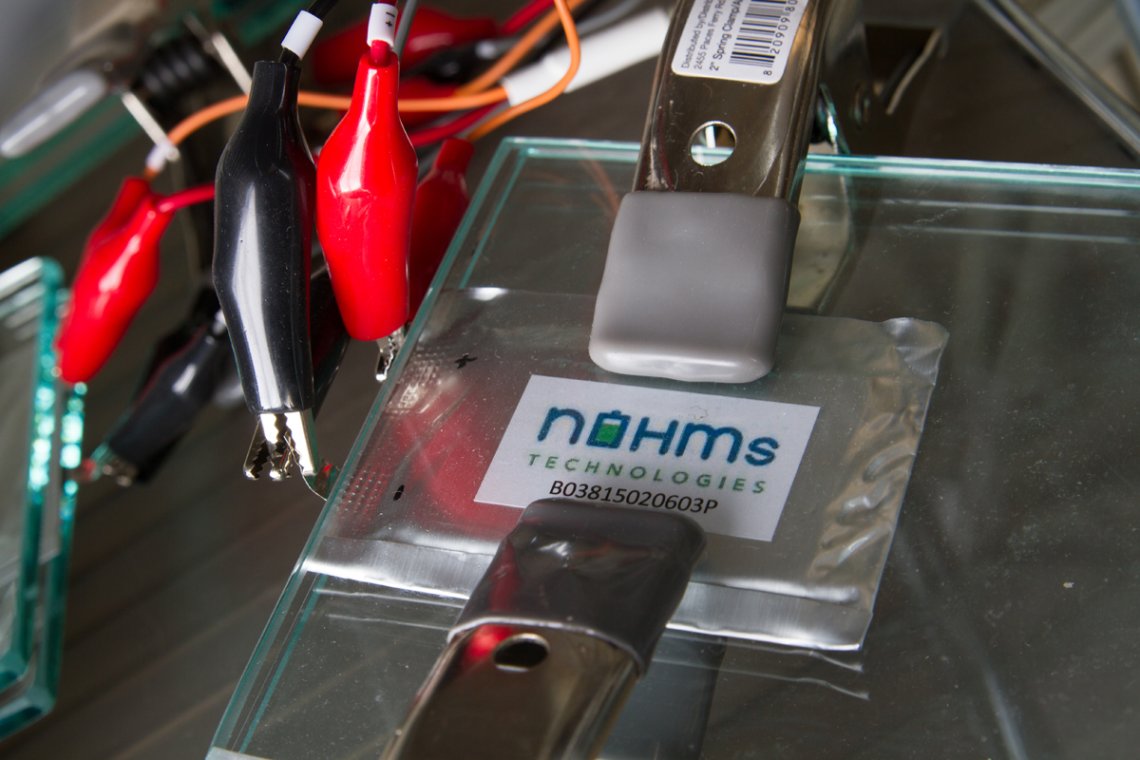 
Momentum continues to build for the Battery and Energy Storage innovation sector at Eastman Business Park. From Washington, D.C. comes word that EBP tenant, NOHMs Technologies (NOHMs stands for Nanoscale Organic Hybrid Materials), has received a $750,000 grant from the National Aeronautics and Space Administration to develop next generation batteries for the NASA spacecraft. Read more information on the NASA announcement. . 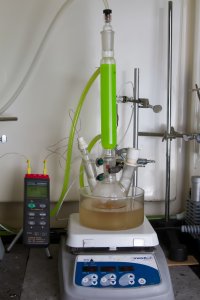 Delmerico stated the “excellent capabilities at Eastman Business Park have enabled NOHMs and other advanced technology companies to gain access to world class facilities including analytical equipment, pilot coating and battery testing that represent a significant savings for us – equipment and experience we can leverage and use on an as-needed basis as we commercialize our technology for the market."

“The availability of a highly skilled workforce in Rochester weighed heavily into the company's decision to move to Rochester, and particularly Eastman Business Park", said Delmerico, stating the company has hired a number of employees from the Rochester area. Delmerico is a former Eastman Kodak Company executive. 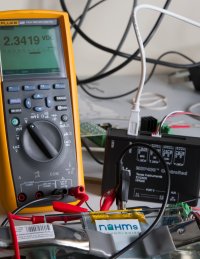 NOHMs currently occupies an 8,400 square foot portion of Building 320 at Eastman Business Park, where the advanced battery materials and energy storage company re-located its headquarters and manufacturing operations from Ithaca, NY in 2013.

From this facility, NOHMs Technologies has been working toward the commercialization of advanced materials and chemistries for lithium ion batteries for product categories ranging from Military, Consumer and Commercial. Some of the targeted applications include Drones (UAV's), Military and Civilian Radios, Soldier Power, Cell Phones, Electric Cars, and Space applications. These market categories are estimated to be about $70 billion in size by 2020.

“We are excited that NOHMs has joined us at EBP, to continue building upon a unique innovation ecosystem that has been in existence here for the past 100 years," stated Michael Alt, director of Eastman Business Park. “Together with NOHMs, NY-BEST and several other companies in the battery and energy storage sector, EBP is fast becoming a New York State hub for clean energy technology."