It all started when General Dynamics, an electronics plant, moved operations from Rochester to San Diego in the early seventies. This would not be the first company to move and it most certainly wouldn’t be the last. However, change isn’t always a bad thing; people learn to adapt, and often times for the better. After GD’s move, the leader of the underwater navigation department founded ENI, now part of MKS Instruments, an industrial equipment supplier. Another example is Edward McDonald, head of anti-submarine warfare division, who had the opportunity to move, but instead…  read more → 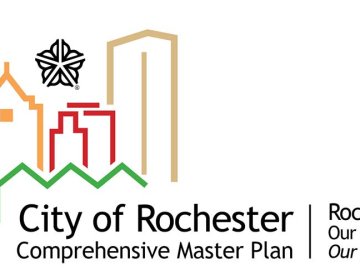