As Eastman Business Park (EBP) continues to pump new life into the Rochester community by focusing on clean technology and alternative energy, the Genesee River – located just below its boundary – continues its own revival as a vital community resource.

Famed international environmentalist and photographer David Liittschwager assists with this revival of the river through the One Cubic Foot project made possible by the Seneca Park Zoo Society, the Lost Bird Project, and the Max and Marian Farash Charitable Foundation. 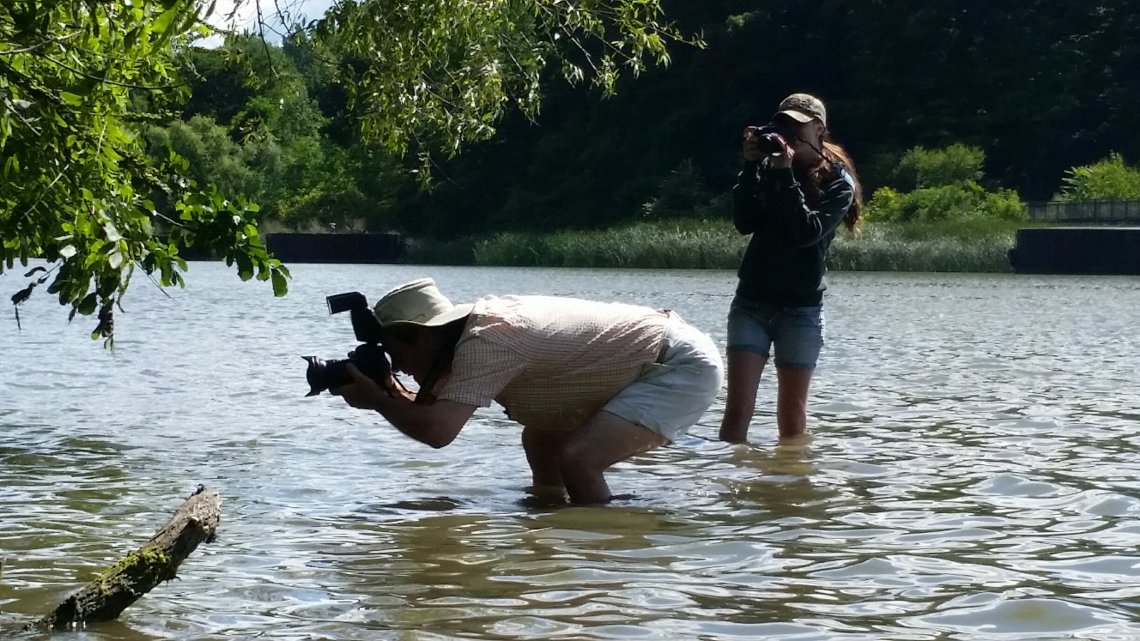 Throughout the summer, Liittschwager used a one cubic foot frame to record everything that moved in and out of the cube within the equivalent of a 24-hour period. From there, he used micro imaging to create stunningly beautiful portraits of the rich biodiversity that is thriving in this tiny little niche just beneath the water's surface.

Liittschwaager is certainly no stranger to the miniature ecological world that prospers in places like the Genesee River. He is the author of A World in One Cubic Foot: Portraits of Biodiversity and numerous other books including photography of endangered plants and animals; his work has even been featured in National Geographic magazine. 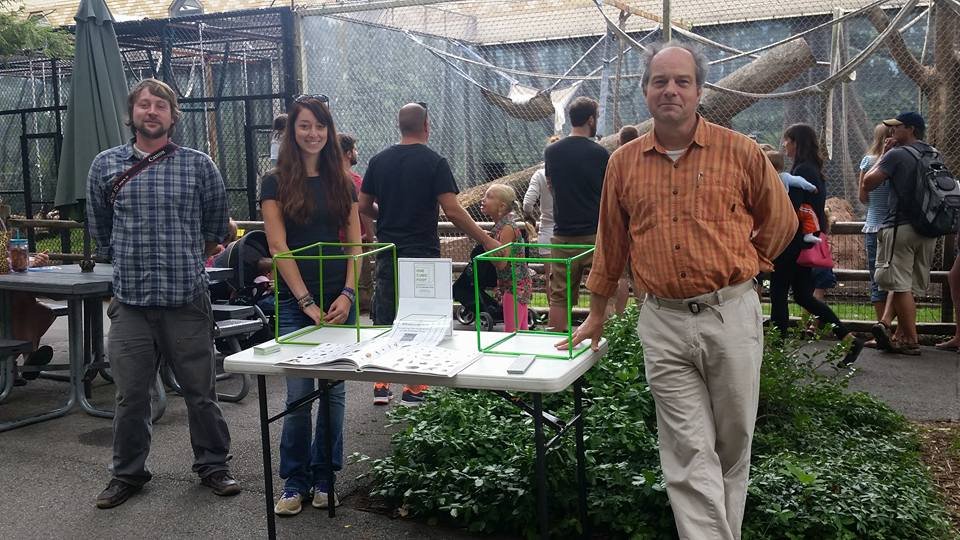 By documenting invaluable scientific information and baseline data regarding the plant and animal species now living in the Genesee River, One Cubic Foot will help heighten awareness of water quality and other environmental aspects of the river. 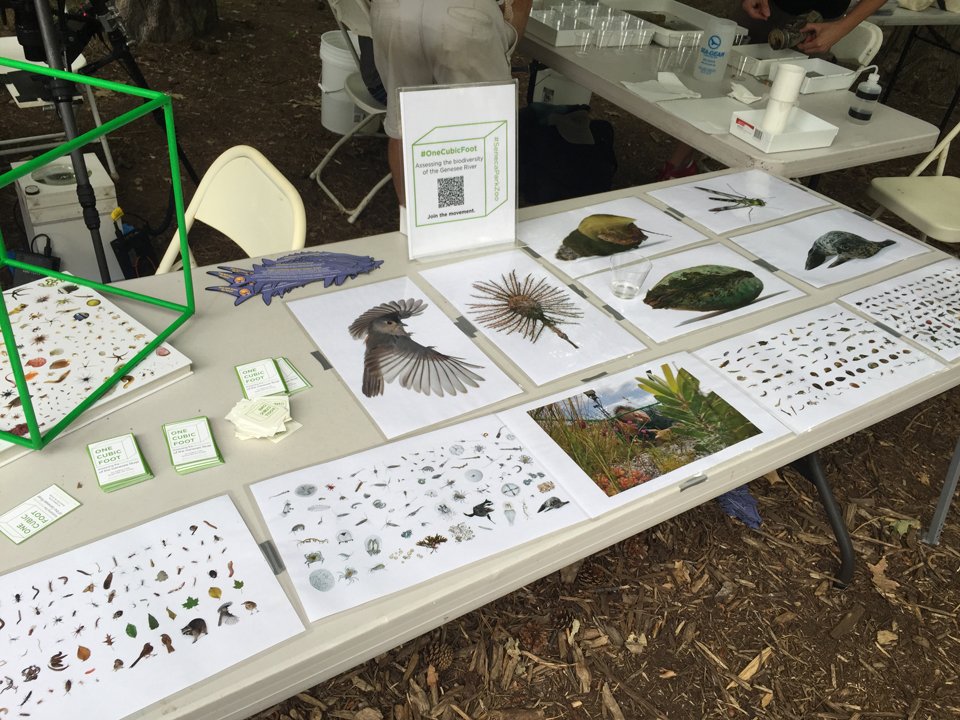 Revitalizing the river's health and preserving the diverse biological ecosystem are admirable endeavors that EBP and the Rochester community can rally around. Project partners also hope to reintroduce the American river otter and lake sturgeon that once flourished in the Genesee River.

To learn more about the project, visit the Seneca Park Zoo website or use the following Twitter feeds, @SenecaParkZoo or #OneCubicFoot.

See what the One Cubic Foot Team found in the Genesee via WHEC and the Democrat and Chronicle:

What lives in the river? One Cubic Foot takes a look

The Genesee yields dozens of species -- and portraits