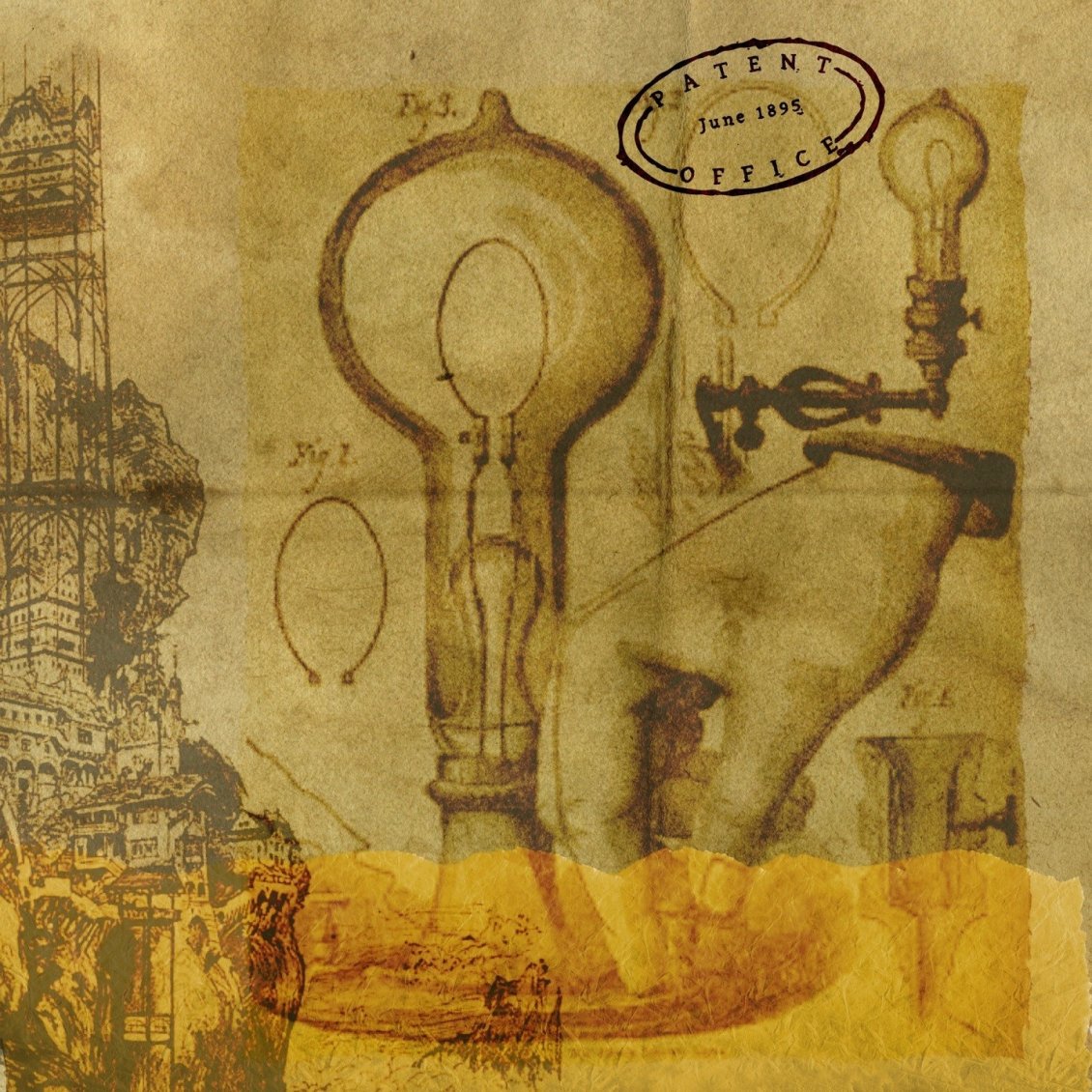 To receive a patent on an invention, your invention needs to be new, useful, and non-obvious.

In an earlier blog, I told you about three actions to take to help ensure your invention is patentable, such as get an enabled patent application submitted; keep your invention out of the public eye; and use non-disclosure agreements (NDAs) when possible. Today, I’ll tell you three more things you can do to increase your chances of getting a patent for your invention.

These are just a few more tools to try to keep your invention patentable.  If you’d like to learn more about patenting or get help in patenting an invention, please contact me at Bassett IP Strategies.